For many years I have walked over a bridge, without knowing I was on a bridge. The small red brick Donnycarney Bridge, which was built in 1896 and stands just beyond the Collins Avenue and Malahide Road junction, replaced an ancient stone structure called Scurlogue’s Bridge.

According to James Wren that before Puckstown Lane or Collins Avenue West were opened there was an ancient right of way on the northern side of this bridge which led through the lands of Puckstown to the great north road.

Though this was known as Scurlogue’s Bridge for centuries it was probably named after the town-land of Silloge where the river which flowed under it had its source. This small river is now culverted so that the bridge seems like an anomaly. This river is first called the Wad, and then the Clonturk river, then the Donnycarney River, and finally the Hollybrook before it enters the sea in Clontarf.

There is a small park next to the bridge which contains a Wild Flower sanctuary, which seems to be managed by an obviously energetic local community. 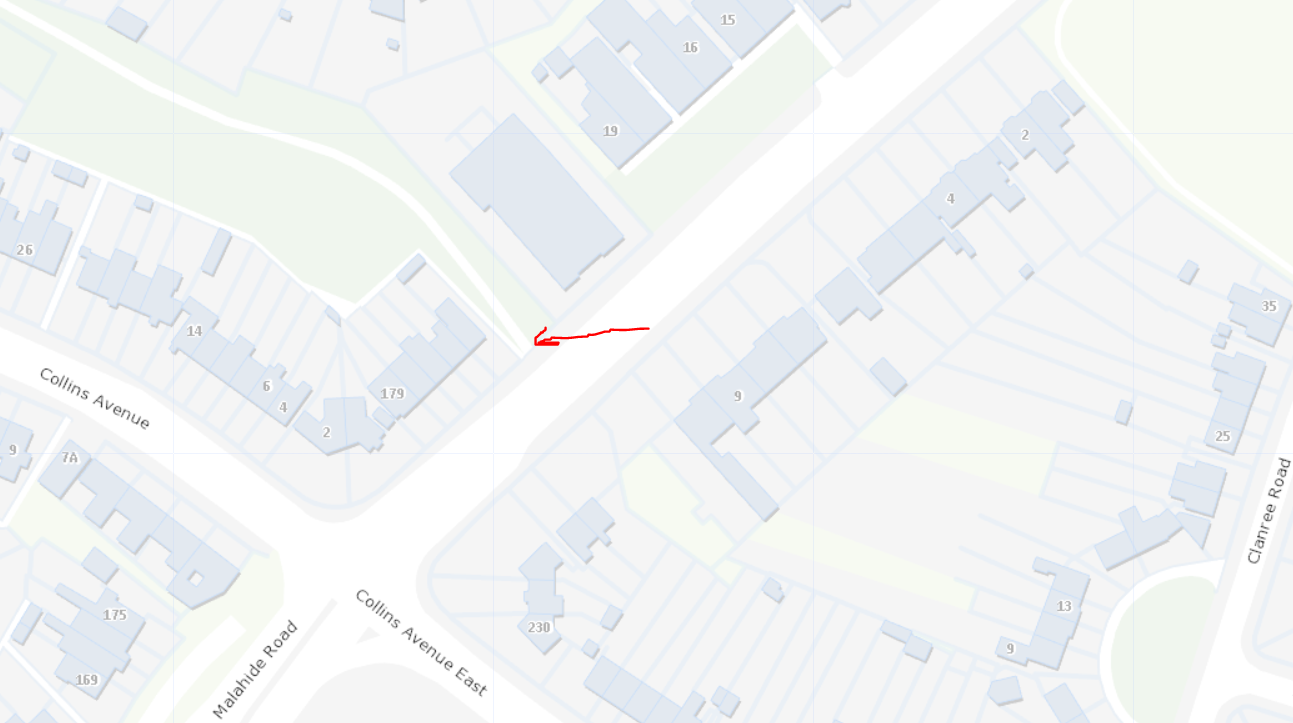 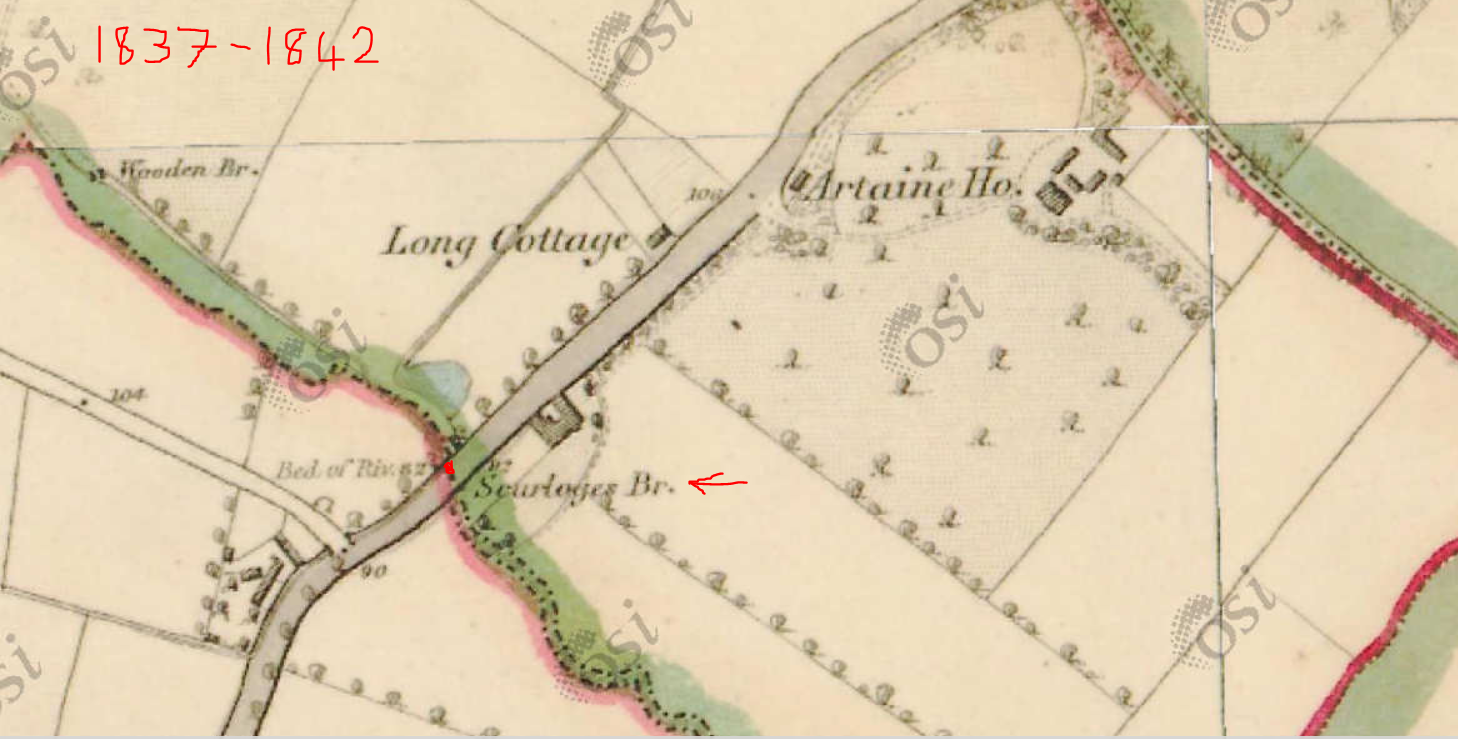 A Bridge a little Further – Annesley drifting from the Sea

Annesley Bridge is further away from the sea than when it was first built in 1797.