While awaiting execution in Pentonville prison Sir Roger Casement sent a letter to his cousin Gertrude Bannister in which he wrote “Take my body back with you and let it lie in the old churchyard in Murlough Bay.”

Roger Casement was a frequent visitor to Ballycastle, and obviously admired the beauty and wildness of Murlough Bay – something I understand from my visit there. 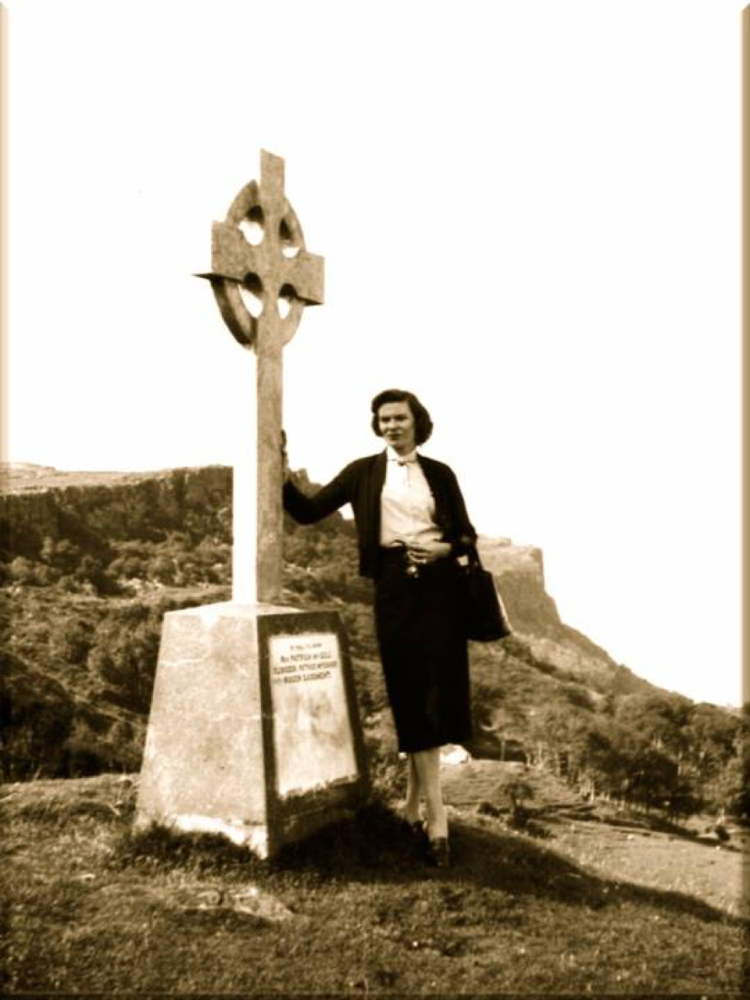 There was for many years a Celtic cross monument to Casement and his fellow 1916 Republicans overlooking Murlough Bay, which was installed in 1929. It was the site of an annual pilgrimage for decades, until the top half of it was destroyed in 1956, in retaliation against an IRA attack on the Murlough RAF.

During my visit to Murlough Bay, I did not notice this plinth which is all that remains of the original Celtic Cross.  Apparently each August there is a small memorial held in his honour at Murlough by Republican Sinn Féin. 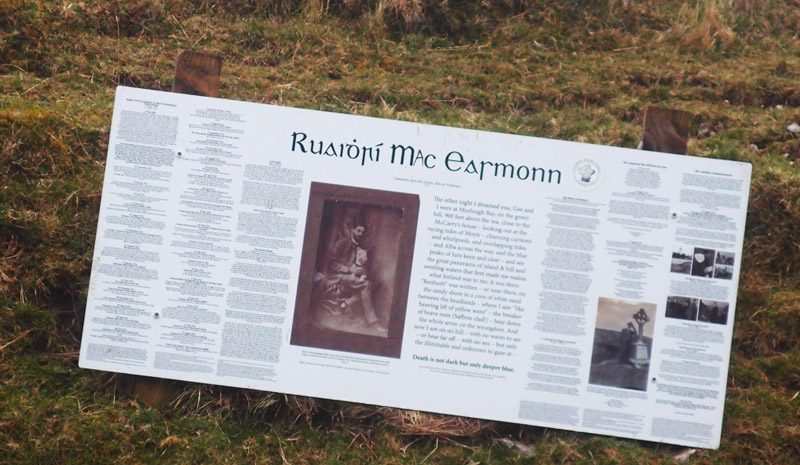 CONTROVERSIAL historical figure, Sir Roger Casement, could help boost tourism in the area of Northern Ireland he was brought up.

It is a great shame that Roger Casement is not already a key part of our Town Heritage Trail and our tourism programme and the incorporation of his life into Moyle’s Tourism Strategy is long overdue.

The subject of the article is at face value simply a question about how to spend funds on tourism initiatives. But the article is primed with the trigger word controversial, in block capitals, and without any explanation for why Roger Casement is controversial. In the Republic of Ireland Casement is never introduced in the media as controversial, as he is considered a hero. The only controversy associated with Casement is to whether the British Government forged his diaries (which now appears to be undoubtedly the case).

Creating memorials to the war dead, in order to attract tourists, is straight forward so long as everyone supports the same side. This would have been the case in post-World War 1 Cannes. But when there are great divisions in society, then memorials risk instead becoming territorial markers and part of the evolving political landscape. Casement is a hero to nationalists, just as King William of Orange is a hero to unionists – with reference to his memorial in Carrickfergus.