Though Strangford Lough is a long way from Scandinavia, it has an impressive Viking heritage. The ford from Old Norse Strangr Fjörðr. But it was also host to a battle between two groups of Viking rivals.

Despite this longstanding history, the name the main body of the Lough only aquired this name in the 18th century. Until then this name only signified the narrow channel linking the lough to the sea (between the villages of Strangford and Portaferry), wheras the lake itself was better known by the Irish name Loch Cuan, meaning “loch of the bays/havens”. 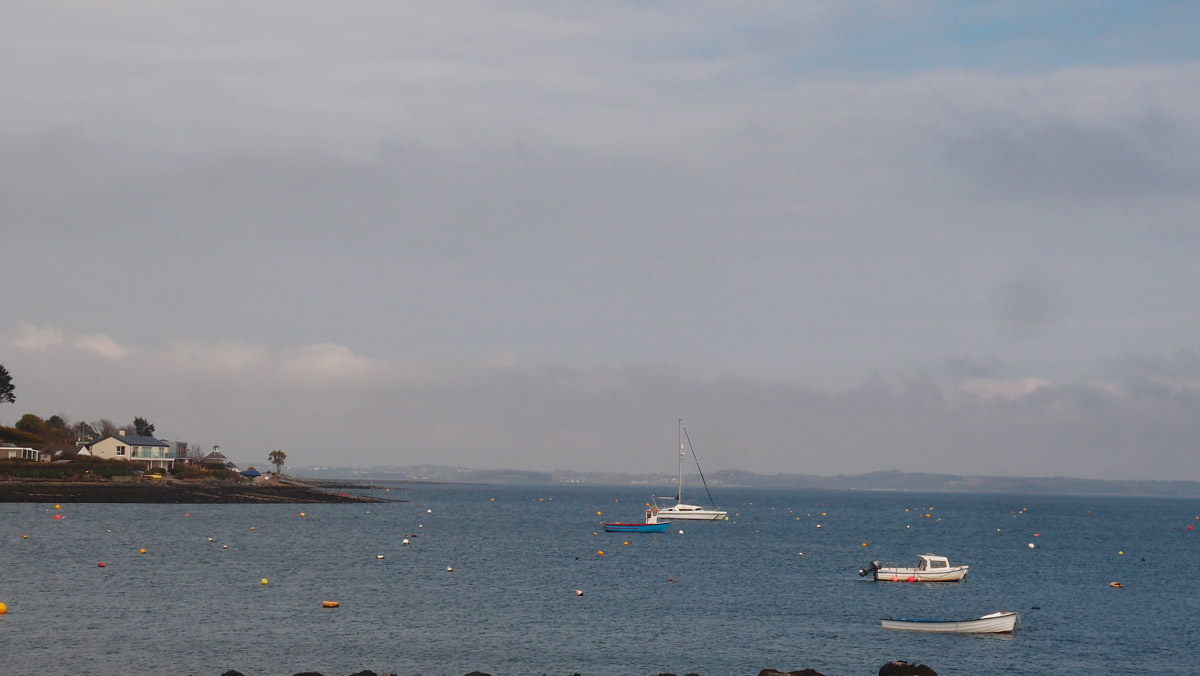 It is the largest inlet in Ireland and Britain covering 150 square km.  The Ards Peninsula encircles the Lough, except for the narrow outlet to the sea. You can see why the Vikings might have considered this a safe haven from the rough of the Irish Sea. The Lough also contains about seventy islands, and has lots of bays including Ringneil Quay. These islands and bays surely made the Lough an even more useful prospect for our Scandinavian visitors – though I am not a Viking boatman so I might be quite wrong! 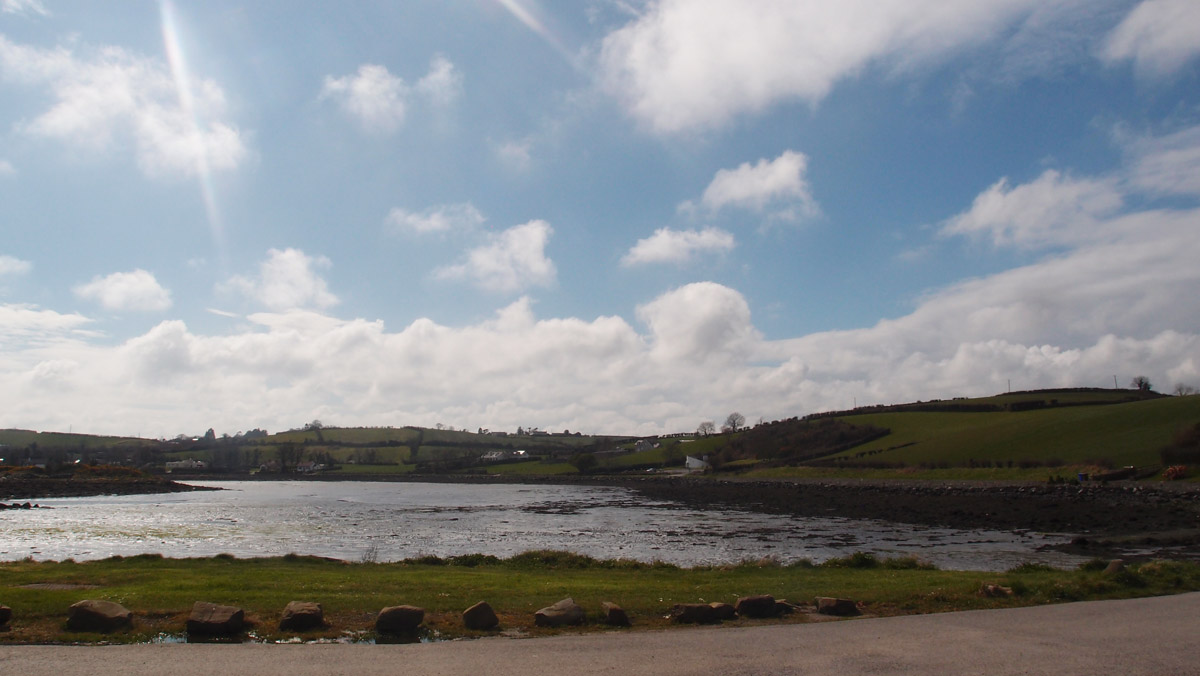 The Lough has also been designated a Special Area of Conservation under the EU Habitats Directive, and its abundant wildlife is recognised internationally for its importance. Ptolemy described a point called Winderios “pleasant river” which may have referred to Strangford Lough – though anything related to Ptolemy’s map is conjecture. 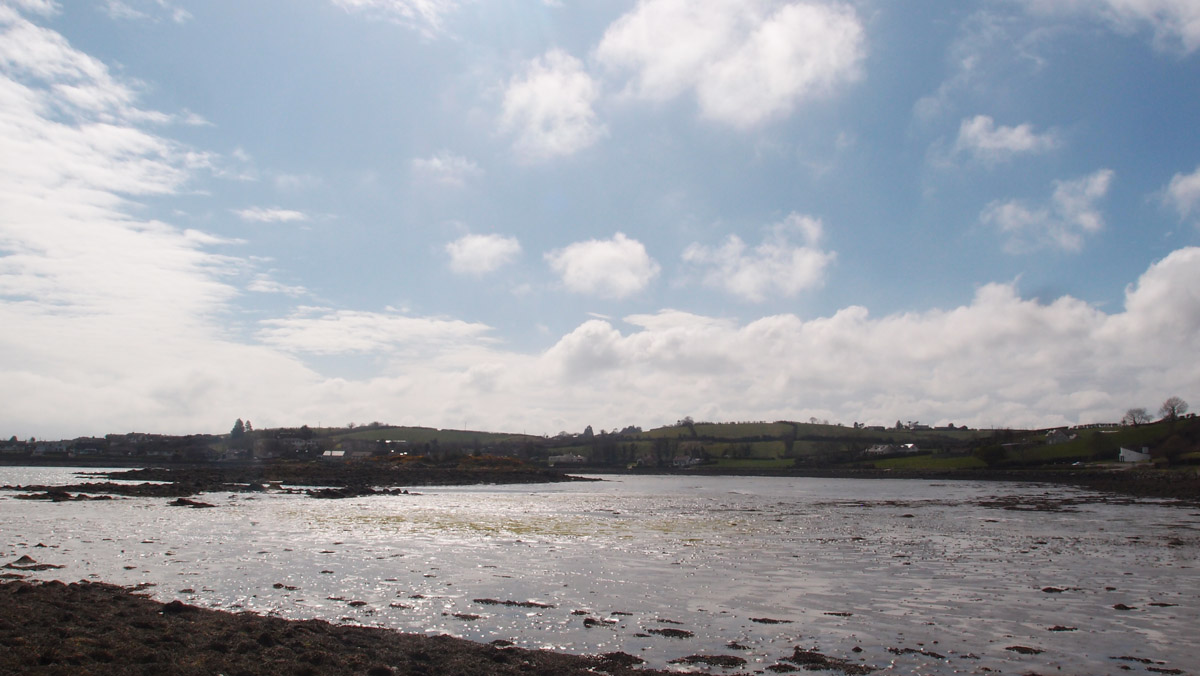 The lake formed at the end of the last ice age and is mostly under 10m deep. Most of the islands are drumlins created in the same fashion as those found through south Ulster.  This submerged or drowned drumlins are similar to those in Clew Bay in Mayo.  There are of course just as many drumlins surrounding the lake. 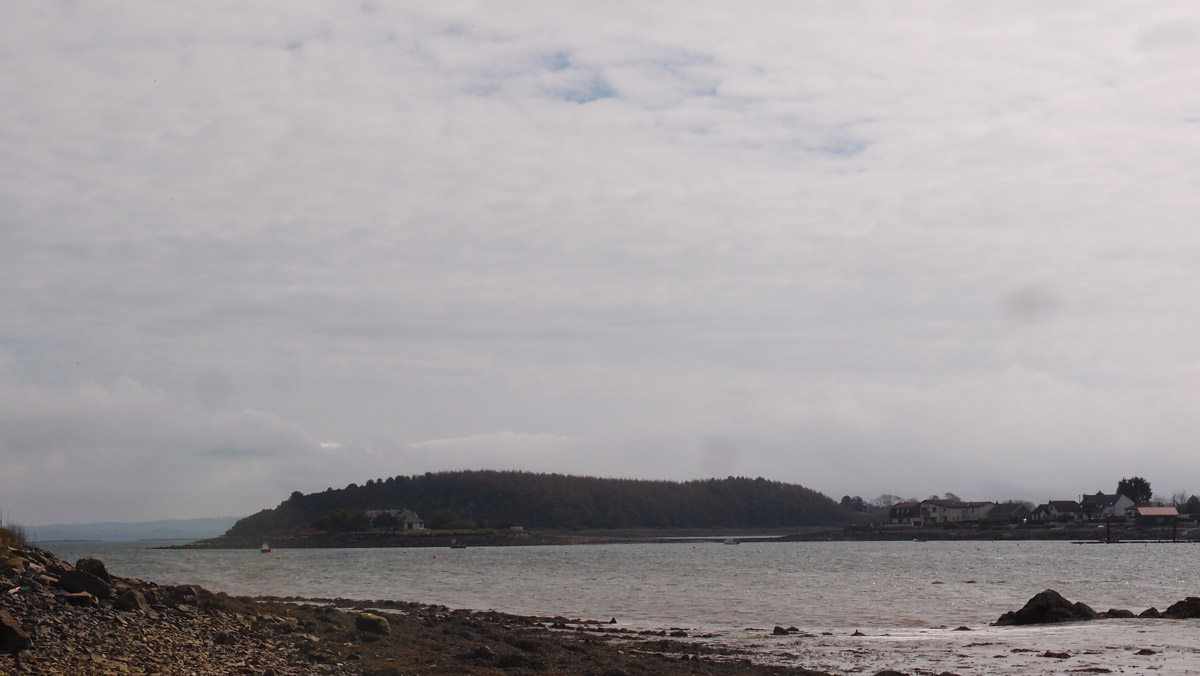 In 2007 Strangford Lough became home to the world’s first commercial tidal stream power station, SeaGen. Apparently, the generator was powerful enough to power up to a thousand homes. The Lough has a long standing history of inovation in the area of tidal technology as evidenced from the findings at Nendrum Monastic site. Strangford Lough has many other sites of archaeological interest. There is much evidence of Mesolithic activity around the lake at Ringneil and other sites.  You can see a long list here of archaeological sites around the Lough: http://www.visitstrangfordlough.co.uk/Suggested-Itineraries/Archaeology 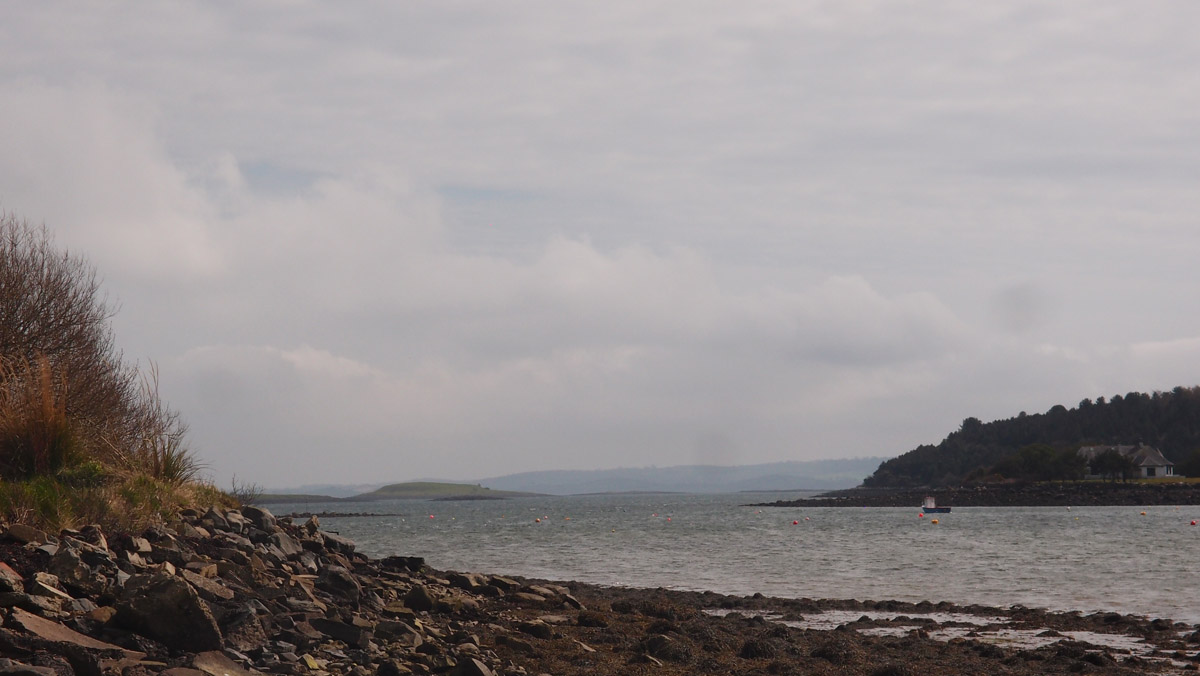 Oude Haven, the old harbour was created around 1350 as a result of the damming of

Dunsevrick Harbour is somewhat of a knowledge blind-spot for me. I could find little information about