For the first time in my life, I was standing in a wide expanse of raw beauty, but I was alone. (Within an hour I was in Murlough Bay saying the same). 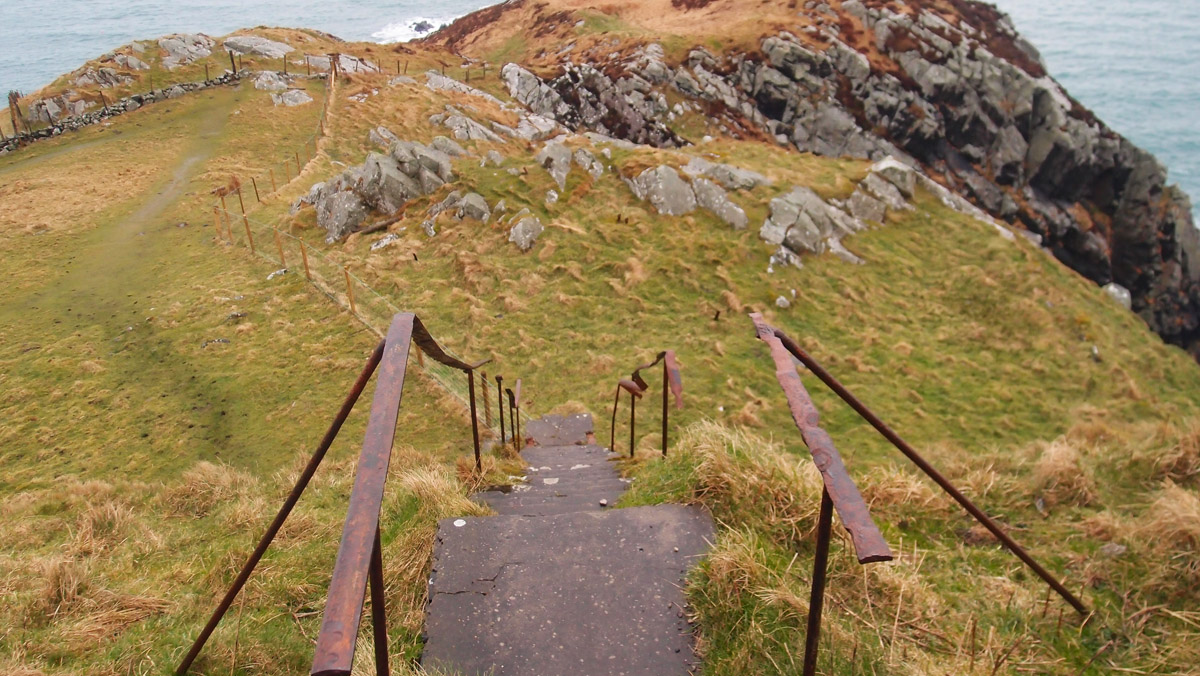 I climbed up on the nondescript ruins that lie on Torr Head with no idea of their history. Later I discovered that a coastguard station was built in 1822 and also acted as a Lloyd’s Signal Station for North Channel shipping. These was abandoned in the 1920s.  At this time, similar to Malin Head, it had a semaphore signalling station that relayed shipping information to Lloyds of London. It was one of the first places that had Marconi’s wireless telegraphy system installed. The old ruined buildings below Torr were once a customs house and, on the point, the old lookout station. At the small harbour nestled in close to the shore on the south side of the headland, close north of Portaleen Bay, was an old salmon fishery. 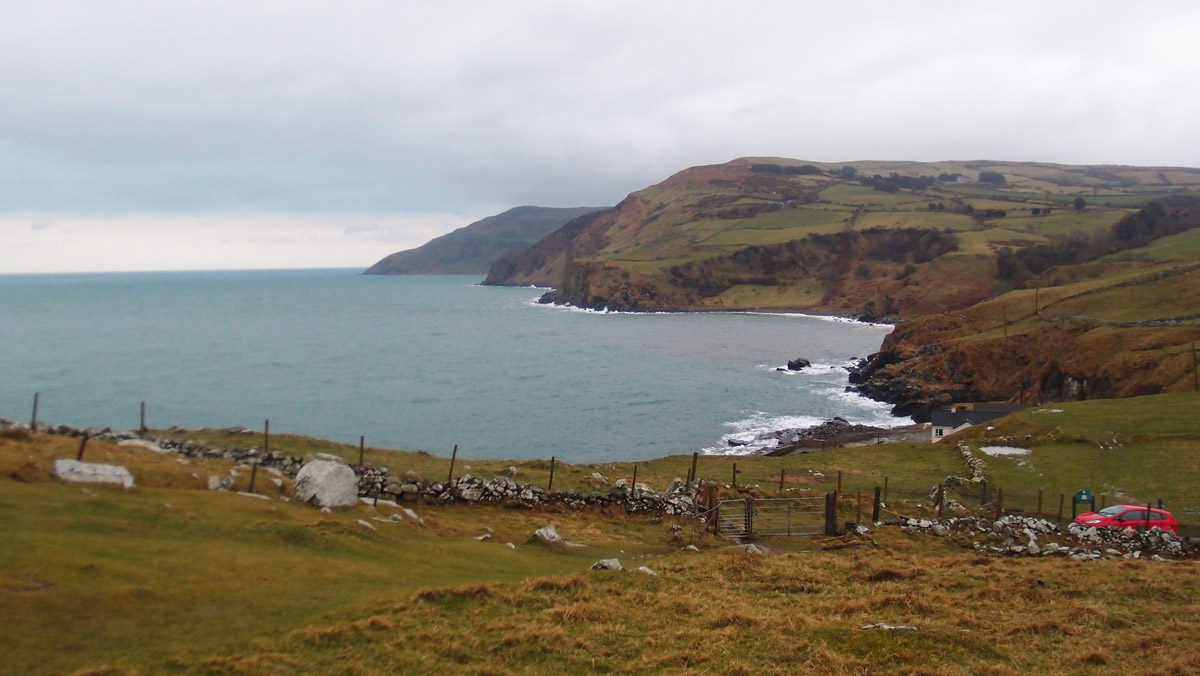 The station lies on the site of an ancient fort which belonged to the Barrach who were one of the Red Branch warriors. Much larger versions such as Grianan of Aileach between Derry and Letterkenny were the residences of major clan chiefs. It was often the last hope for Scottish clans beckoning aid from allies in Argyllshire. The walls and ruins of Altagore cashel date back to the sixth century. 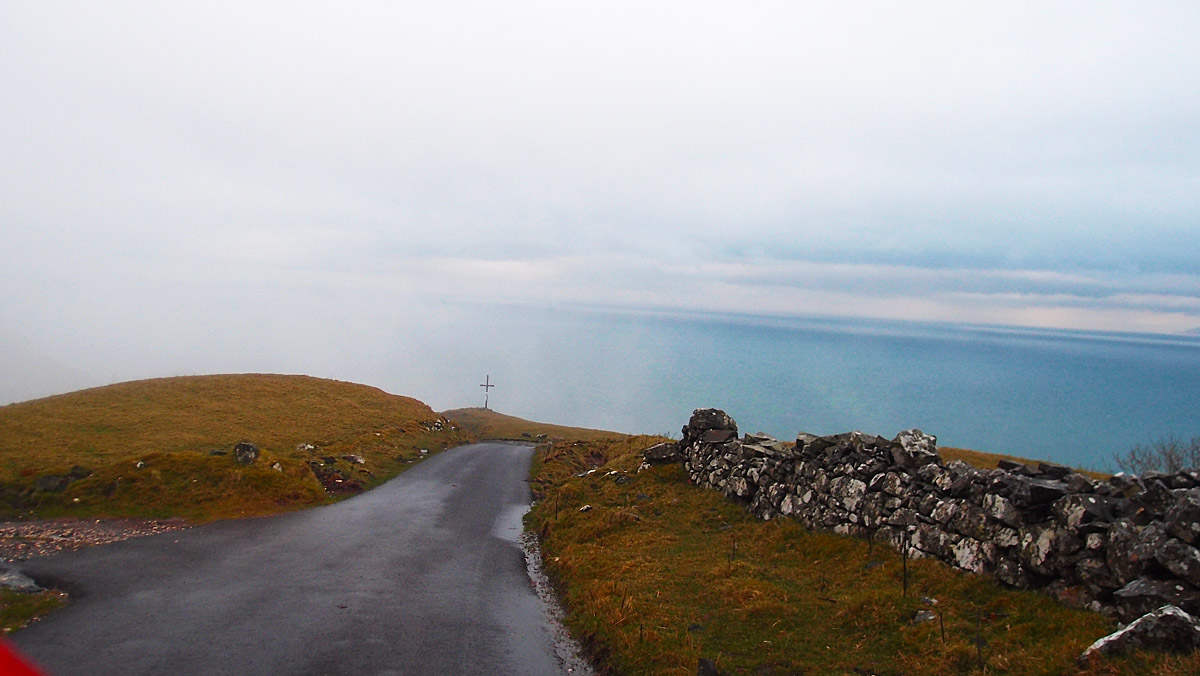 Interesting to see here how boats need to approach or avoid the headland – https://eoceanic.com/sailing/harbours/390/torr_head

From a purely sailing perspective Torr Head, akin to nearby Murlough Bay, provides a place to step out of the run of the current along this coastline. Although Torr Head’s holding is not as good, it does offer higher cliffs that provide better shelter from the prevailing winds. This is a considerable advantage in this area making it a good place to await a favourable tide or to have a lunch break. With enough crew aboard to watch the boat and land a shore party, there is also the opportunity to enjoy the strong sense of remoteness and tranquillity the headland has to offer. 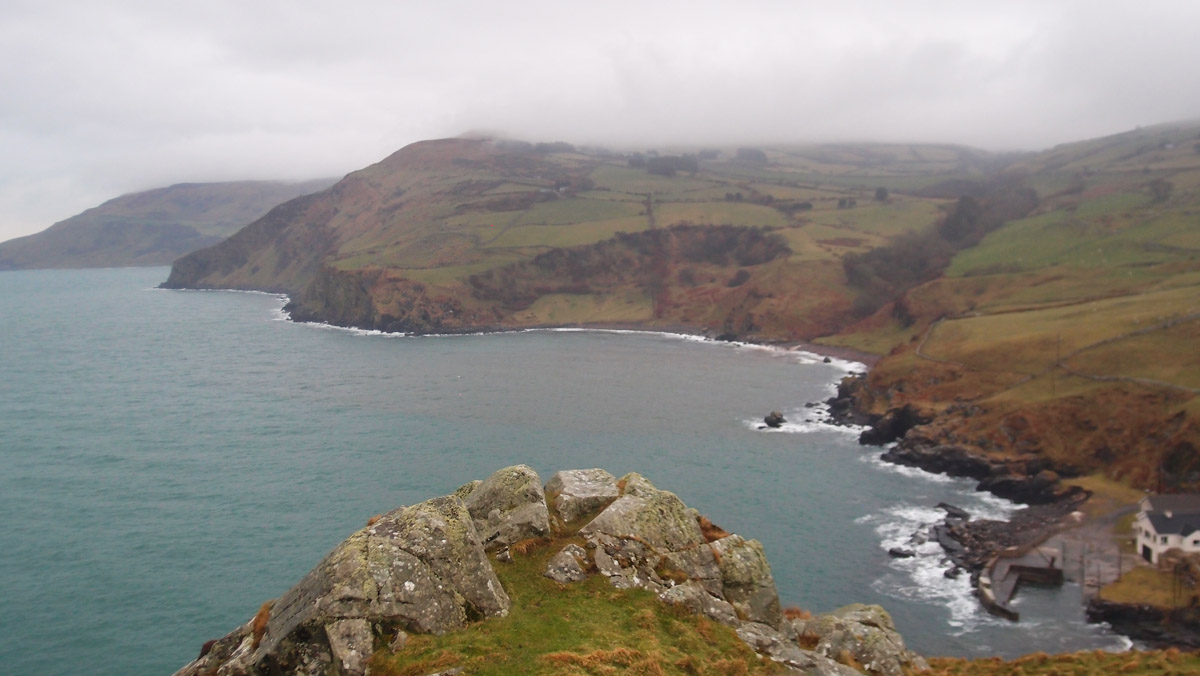 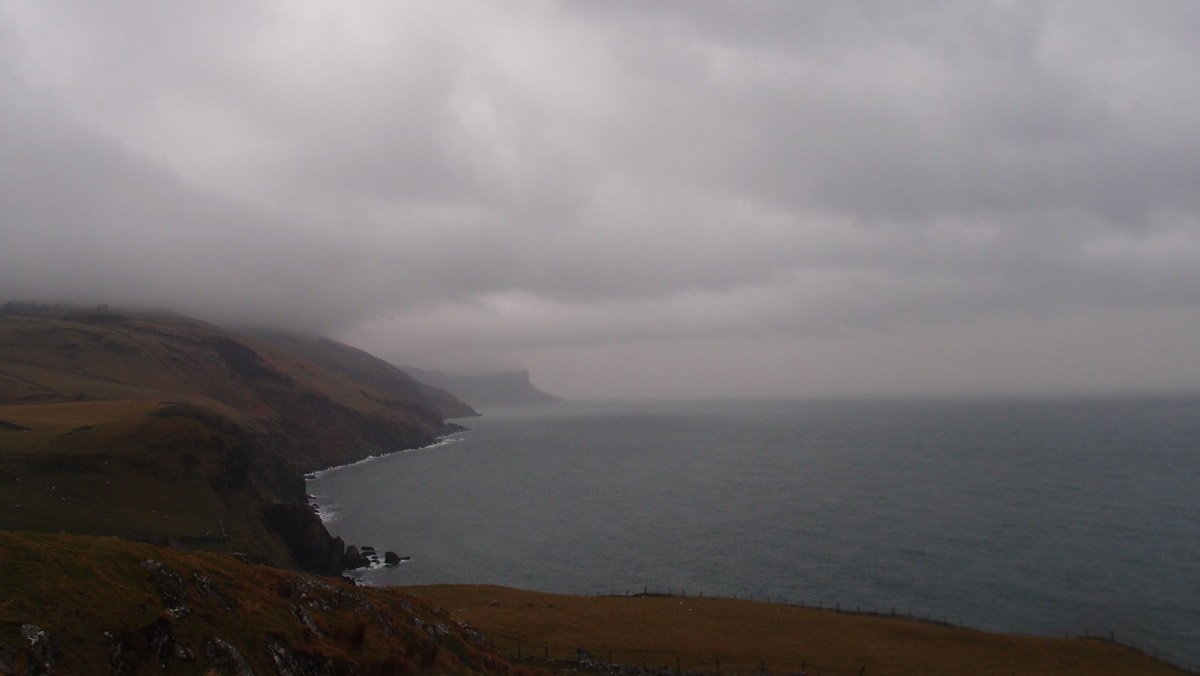 The south-eastern side of Torr Head there is limestone closely associated with metabasite (“epidiorite”) intrusions. At Torr Head very coarse-grained crystalline metabasite (intrusive sill) has a chilled concordant contact with pale-pink gritty psammite. Highly distinctive, coarse-grained, black graphitic limestones occur sporadically towards the top of this section on the eastern side of Torr Head. These consist of an interlocking mosaic of coarsely crystalline lamellar calcite with minor amounts of angular quartz, chlorite and muscovite. 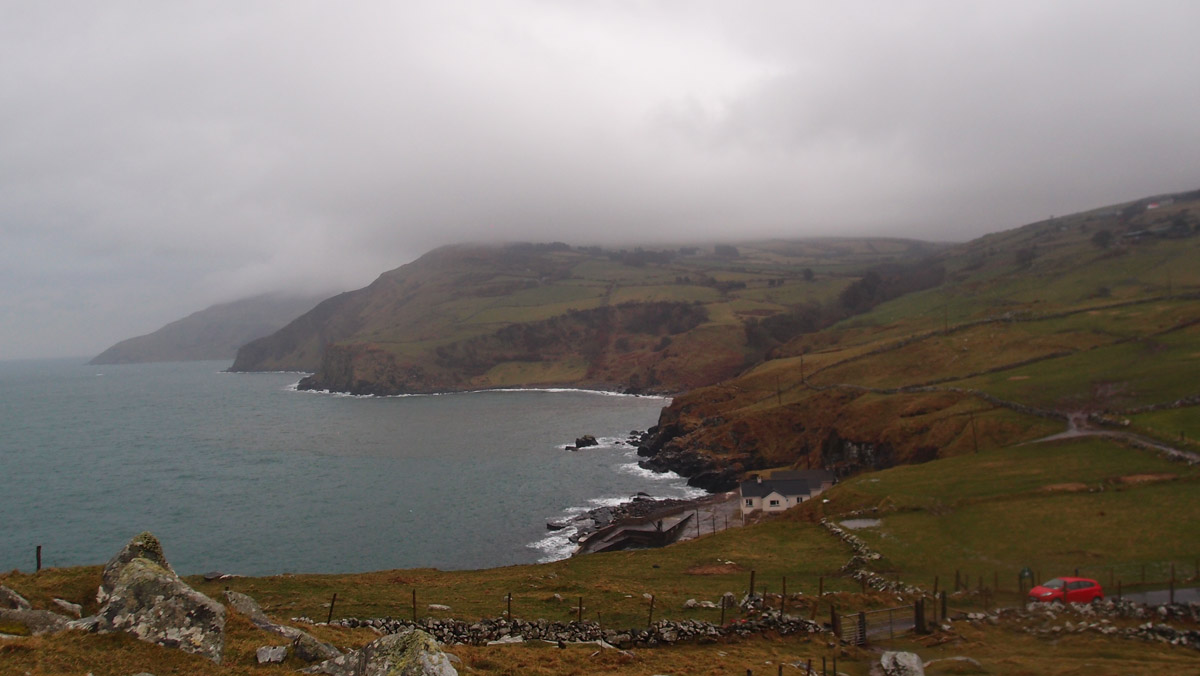 With such variety of minerals in the area, close to the sea, and with the basalt influences on the other side, its no wonder that Ballycastle Beach in the middle has such a variety of pebbles. 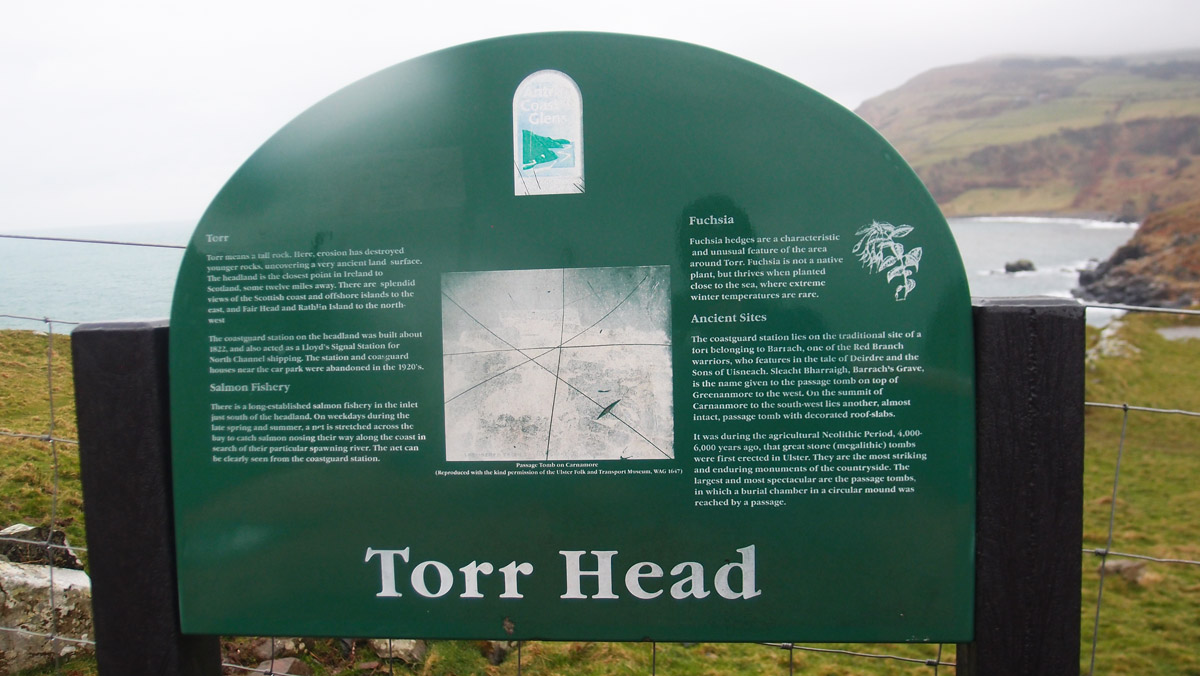