Electric cars are in the news. But how about travelling less? Or is this too much for people to stomach?

One of the keystones of what is the European Union is the idea of mobility of people supported by a multitude of plane, car, train, and boating solutions. For a long time the EU considered that greatly reducing the number of carbon fuelled trips was not possible as a realistic goal. But recently the European Academies’ Science Advisory Council (EASAC), which represents the EU’s national science academies demanded that the EU take a different position.

In 2016 transport overtook energy as the UK’s biggest source of greenhouse gas emissions, and the EU is going in the same direction. Even a speedy conversion to electric transport will not allow Europe meet its climate control targets. 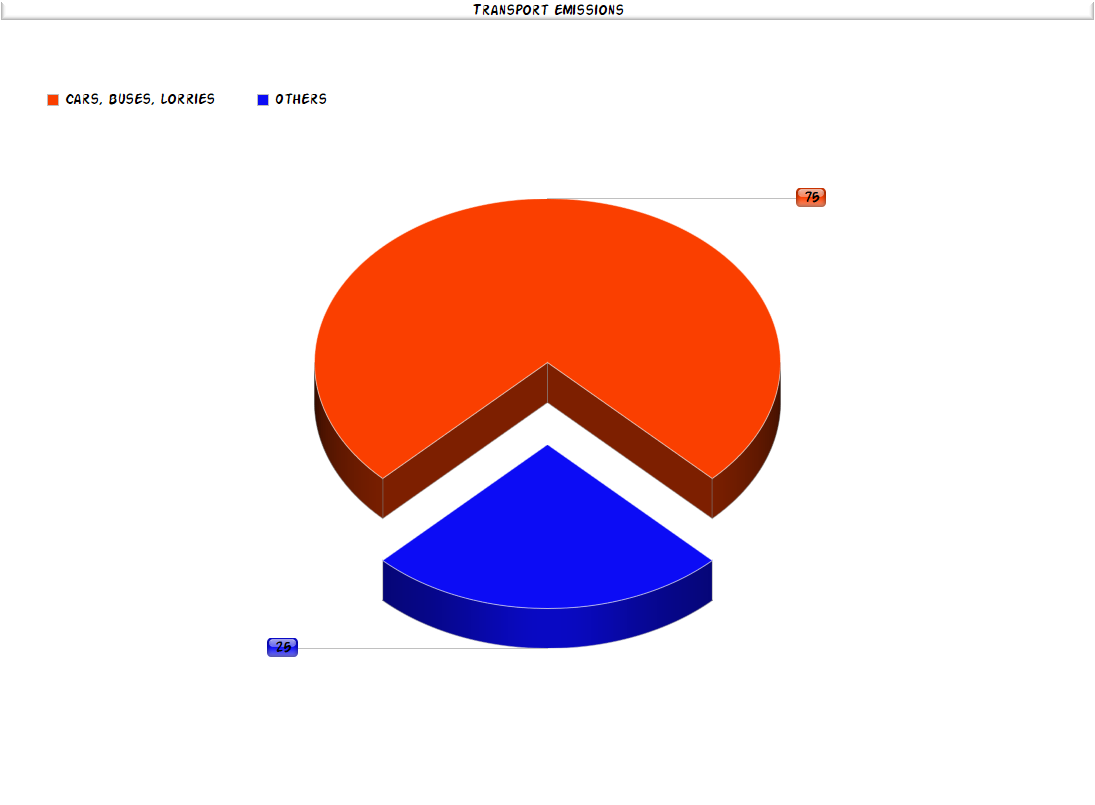 In the EU, almost three-quarters of transport emissions comes from cars, buses and heavy goods vehicles. Of total car sales in 2017 in the European Union, there were 1.6% electric cars. So something else needs to change.

But how? There is a need to get people out of cars for shorter journeys. Options include;

Another more radical option is that everyone should have a fixed quota for how much carbon they can emit. Tina Fawcett of the Environmental Change Institute at the University of Oxford says that this would impact more on the wealthy who travel the most:

We already have demand management, it’s called the cost of public transport, the price of petrol. A small cohort travel as much as they want