I worked in Aceh after the 2004 tsunami. Fast response and evacuation responses are essential. Where these are successful it is possible you might have widespread infrastructure damage but low casualty numbers.

Tsunamis can last longer than normal under the right conditions, and responses need to adapt to the local geological makeup. In September 2017 a magnitude-8.2 earthquake struck Mexico and caused a tsunami in the Pacific Ocean. It reached a maximum height of three metres when it hit the Mexican coast – small by tsunami standards. This tsunami hung around longer than normal – for three days after the initial wave. In order to understand why Melgar and Angel Ruiz-Angulo of the National Autonomous University of Mexico created a computer model of the tsunami. 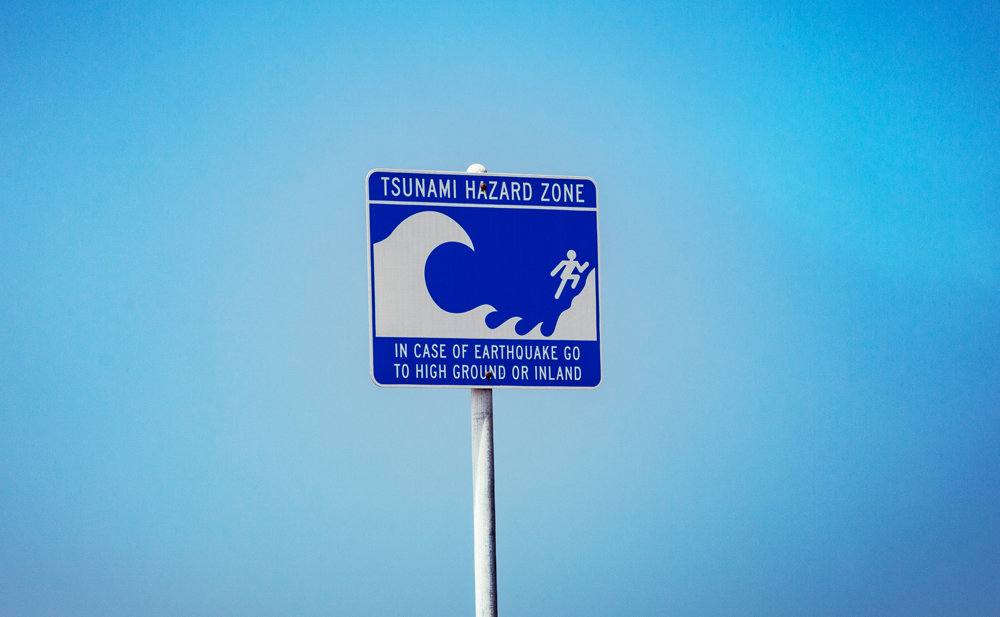 It turned out that the waves were reflecting of the shire and bouncing out to sea and then hitting the large body of water at the continental shelf and coming back again. Even though these waves are no so powerful they could risk the lives of survivors of the initial earthquake and tsunami who will now have many other challenges. 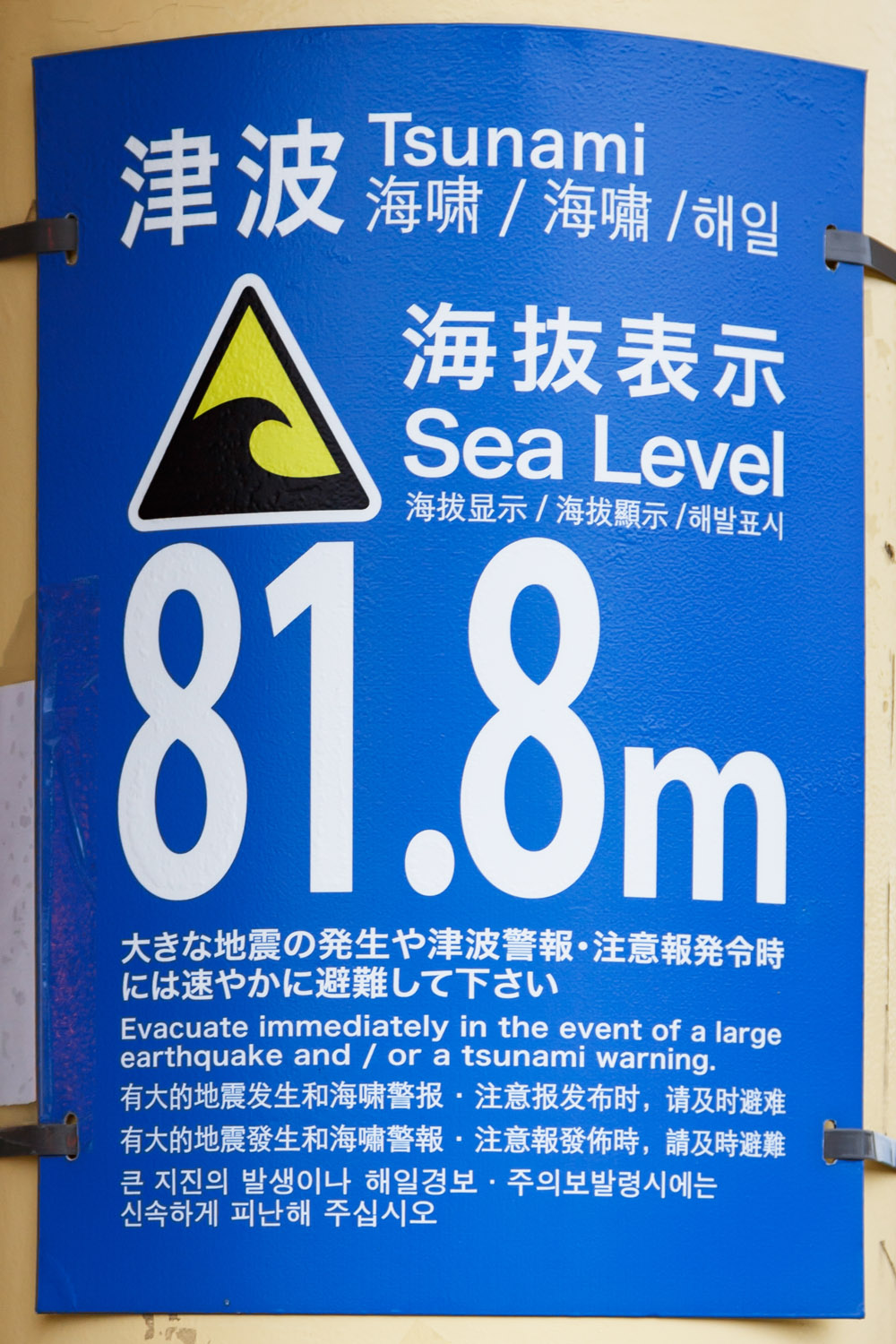 The Rolling Stones made Phobos groovy

Little piece of home – Earth rock found on the Moon