A clump of granite might prove that pieces of the Earth ended up on the moon. This granite might also be the oldest Earth rock found anywhere.

A bit of granite found on the moon could be the first evidence that rocks can be chipped off Earth and land elsewhere. It’s also one of the oldest Earth rocks we’ve ever found, here or elsewhere.  Some very large things have had accidental bumps into the Earth, and this hasn’t always been the best days in the life of our planet.  And sometimes its seems that bits may have broken off and made their way to the Moon. 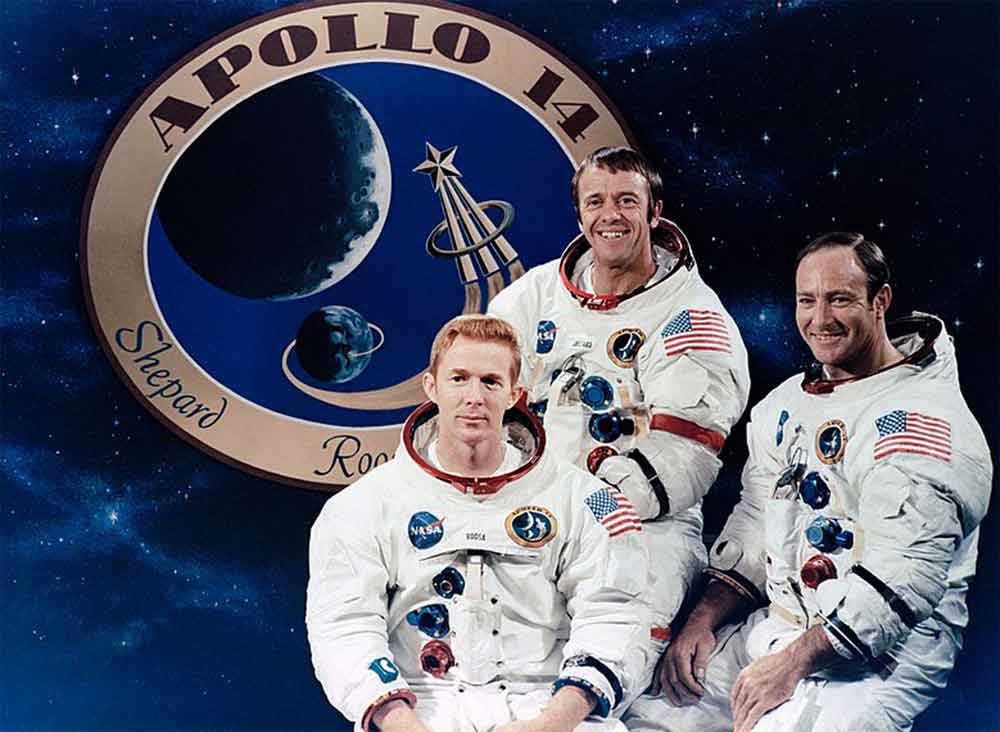 The research team — led by Jeremy Bellucci, of the Swedish Museum of Natural History, and Alexander Nemchin, of the Swedish Museum and Curtin University in Australia — analyzed lunar samples collected by members the Apollo 14 mission, which explored the moon in 1971. They looked at the chemical makeup and physical properties of zircon crystals in this rock to learn how they formed. They found that the crystals formed in a place much richer in oxygen than the moon, and at unusually low temperatures and high pressures for lunar rocks.

“If it formed on the moon, it must have formed 167 kilometres deep,” says Bellucci. Even a massive impact on the moon would not be able to dig up rocks from that far down, he says. Bellucci says that the simplest explanation is that the rock actually came from Earth because it is similar to rocks that form in magma here.